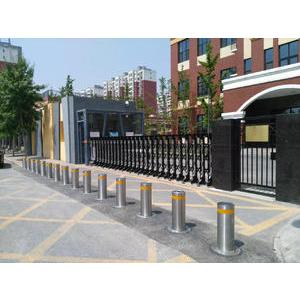 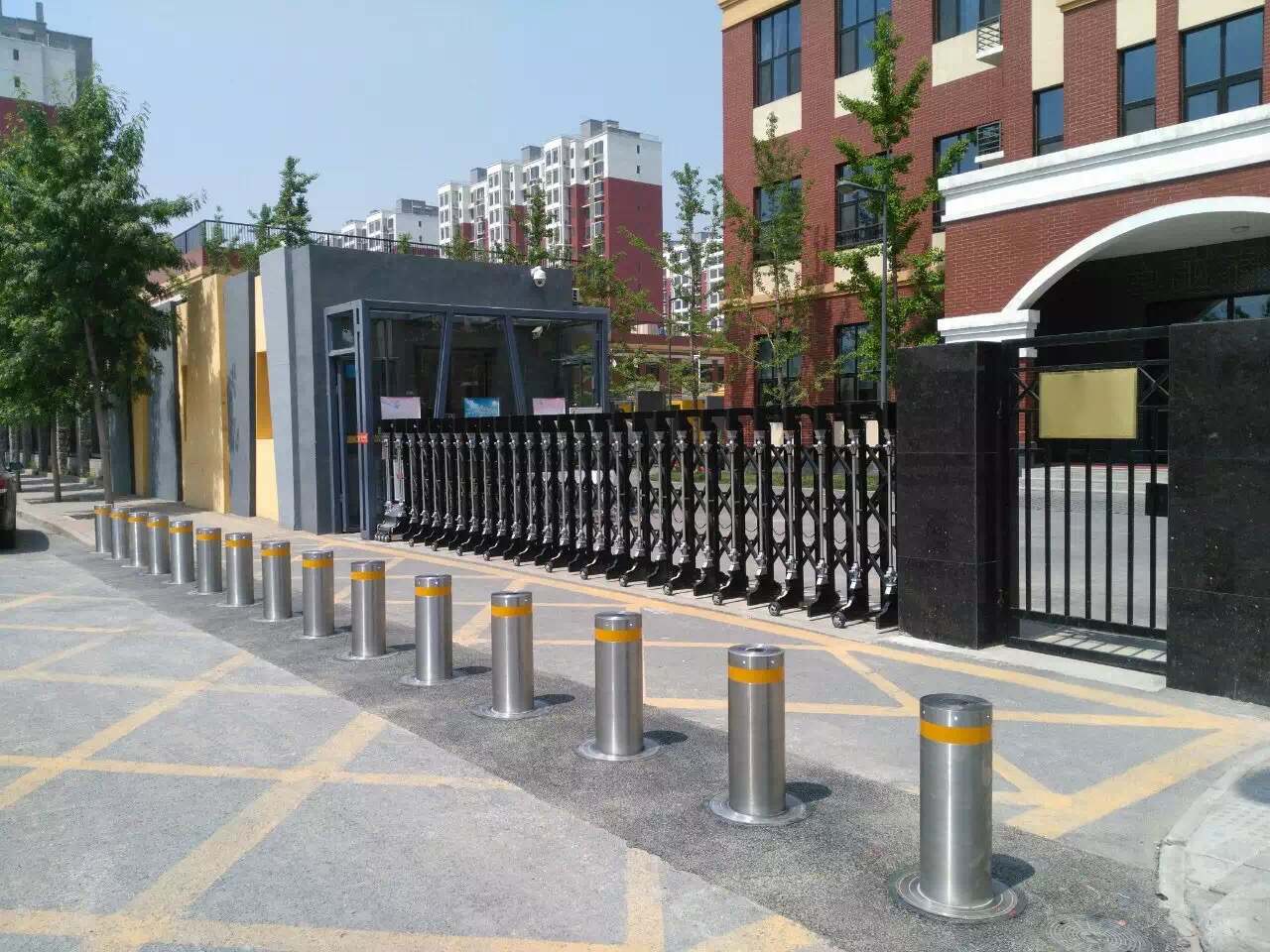 The manual key is used to lock or release the hydraulic bollard. When the device is in the raised state, the artificial foot is released after the key is released. After the position is released, it is automatically locked. When the key is released again, it will automatically rise. This type of product is used more. In places where there is little need for take-off and landing. Or there is no place for security guards around. The main reason is that the semi-automatic construction cost is low, and the second is because the semi-automatic hydraulic bollard has no control panel or control cabinet for high security. For example, pedestrian streets, plazas, etc. can be used, and some large-width entrances and exits can be used with fully automatic hydraulic bollard.

No need to bury deeply, parts of the ground can be manually removed and removed. It is mainly suitable for some places with small traffic and is guarded by staff. Due to the need to move, the general modified body is thinner and lighter, mainly for the purpose of indicating the effect and weak impact resistance. 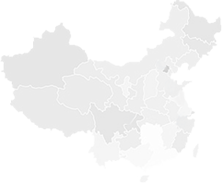